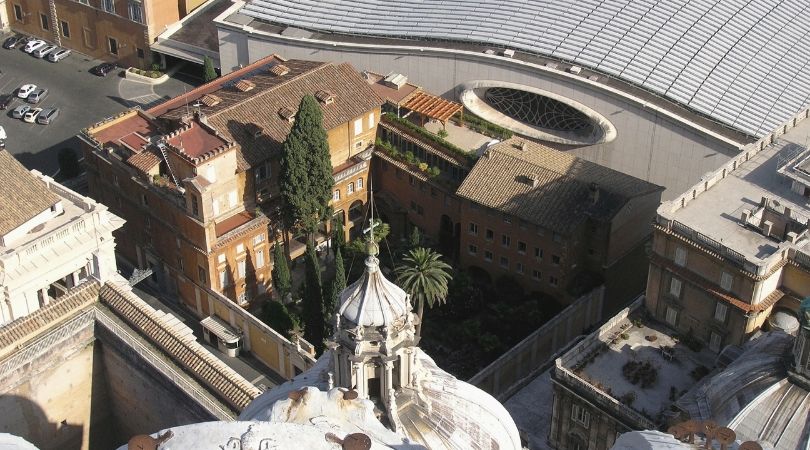 Humanity 2.0 and the Vatican discuss the transHuman Code

With the support of the Pontifical Lateran University (PLU), globalists met in Vatican City on Monday to discuss the best path forward with humanity and technology in harmony.

The meeting has been described as an “exclusive gathering of technology, corporate, finance, government, academic, ecclesiastic and media leaders … to catalyze awareness and establish the best path forward with humanity and technology in harmony.”

Sponsored by OISTE Foundation, Humanity 2.0 held the meeting titled “Technology and Human Flourishing” with the support of the PLU at the Collegio Teutonico, which is adjacent to St. Peter’s Square.

Humanity 2.0 developed in collaboration with the Dicastery for Promoting Integral Human Development (DPIHD) as “an agent of the common good and a believer in the need for a shared horizon to unite humankind,” according to the organization’s website.

Pope Francis created the DPIHD in August 2016 with the mission to promote “the integral development of the person in light of the Gospel and in line with the Social Doctrine of the Church.”

The DPIHD operates “by means of a network of interactions that involve local Churches, Episcopal Conferences, the other organs of the Roman Curia, the international organizations (both Catholic and non-Catholic), the relations with governments and supranational organizations,” according to the mission statement.

Humanity 2.0’s vision is defined by five beliefs, including a belief that we are one species with a collective responsibility for shaping our future and that challenges to humanity must be met by coordinated action.

The organization attempts to achieve its ends in three ways, the third way being to bring aboard “religious organizations who are aligned in tackling the respective impediment and investing in the solution.” 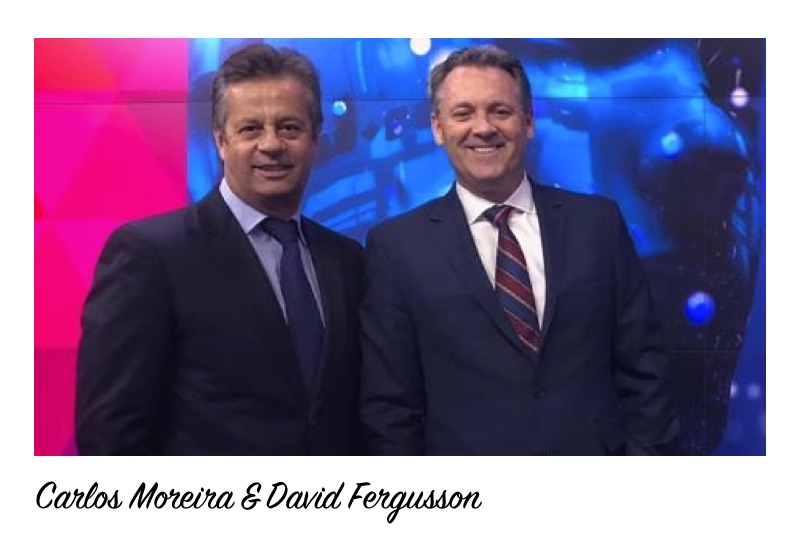 The meeting at the Collegio Teutonico on Monday centered around talks by Carlos Moreira and David Fergusson and their co-authored book, The transHuman Code: How to Program Your Future, as well as Fr. Philip Larrey and his book, Artificial Humanity: An Essay on the Philosophy of Artificial Intelligence.

Moreira is an active leader and member of several institutions and organizations focused on the advancement of technological innovation and preservation of human identity.

Fergusson is a corporate finance leader specializing in global mergers and acquisitions.

Father Philip Larrey is a Catholic priest who holds the chair of Logic and Epistemology at the Pontifical Lateran University in the Vatican and the chairman of Humanity 2.0.

According to the transHuman Code’s synopsis:

What the authors propose is that if we start the design of the transHuman future from a human perspective, making sure that technology will inspire revolution or evolution, then we can ensure humanity continues to thrive. The transHuman Code tries to center humanity in the emerging tension between a human-controlled or a machine-controlled world. Moreira and Fergusson examine how humans can maintain the uniqueness and the humanity of this brave new world.

OISTE, the sponsor of Humanity 2.0’s recent gathering in Vatican City, has a consultative status with the Economic and Social Council of the UN and is an accredited member of the non-commercial Users Stakeholders Group of the Internet Corporation for Assigned Names and Numbers.